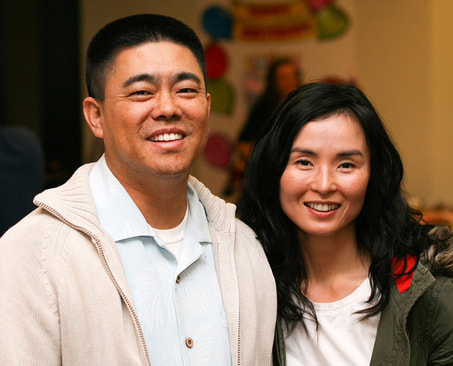 Rev. Billy Song is the “new kid on the block” at St. Mark’s, but has been a Southern Californian native for almost all his entire life.  Having grown up right here in the South Bay gives him a deep connection to the rich history of our city as well as an appreciation of the cultural landscape that is part of this region’s identity.  He and his wife Christine now enjoy the peace and quiet of an “empty nest” but also look forward to when their daughter comes home on weekends from college.  Rev. Song brings 25 years of creative energy to the ministry and enjoys serving alongside the wonderful staff at St. Mark's! Contact: billy@stmarkspres.org 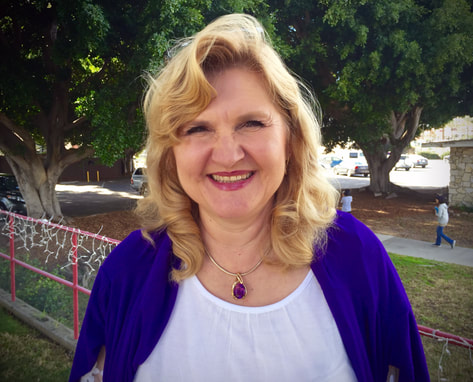 Debbie began working at St. Mark's as our organist and choir accompanist in 2013, but took over as our worship arts director in 2015. She has a Masters in Music Education and also works as the Children's Choir Director and Group Suzuki Piano Teacher at Carden Dominion. Contact: debbie@stmarkspres.org ​

Originally from Laguna Beach, California, Amy worked as the coordinator for Youth Ministries at Malibu Presbyterian for five years before coming to St. Mark's to fulfill her passion for teaching and equipping children and their families to live kingdom filled lives. Amy loves the beach and spending time with her husband Alex and their two kids Ridley and Imogen. She is also a Los Angeles Lakers fan.
​Contact: amy@stmarkspres.org 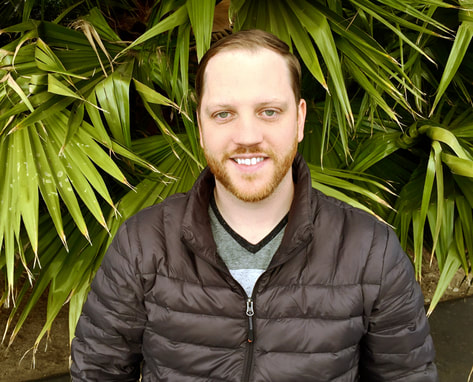 Originally from the Seattle area, Alex has worked for several years in film and video production while also volunteering in various ministry roles. He has always had a passion for helping young people navigate their way towards living a Christ centered life. Alex enjoys amusement parks and spending time with his wife Amy and their two kids Ridley and Imogen. He is a Los Angeles Clippers fan which creates quite the rivalry in the Moore household. Contact: alex@stmarkspres.org 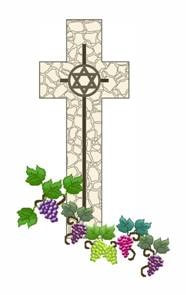 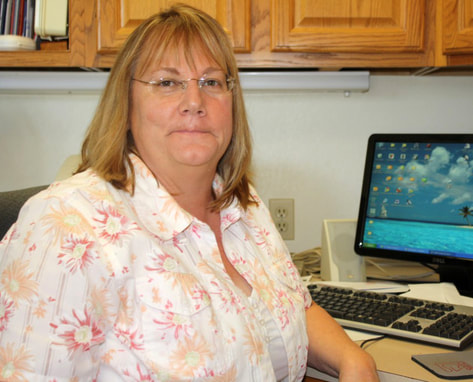 Cheryl began working at St. Mark's June 14, 1977 as secretary-treasurer.  In September 2019 she retired the "secretary" part of her job.  She continues to oversee finances of the church as treasurer.
​Contact: lomitastmarks@sbcglobal.net

Pam began working at St. Mark's in 2008 as Sexton. Since she was cleaning up every week after the janitorial service, she offered to take that responsibility on as well, which she did in March of 2010. Her husband, David, spends so much time on campus that he has become our “deputy” Sexton.
Copyright © 2016 St. Mark's Presbyterian Church. All rights reserved.